Balkans exposed to challenges due to the pandemic 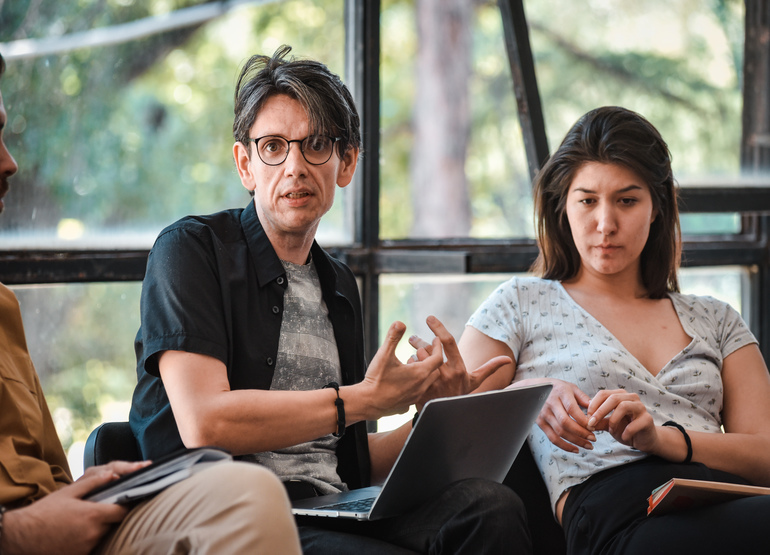 The French daily newspaper Le Monde wrote an article about the Western Balkans facing the pandemic and its implications on the countries’ economies and a  possible recession. Countries where tourism weighs more than 20% of the gross domestic product (GDP) are very affected by the collapse displacements, the number of visitors arriving in Croatia in May dropped 96% due to the pandemic.  In fighting the pandemic, Serbia is currently facing approximately 300 cases per day, which cause an even greater burden on the health system. "The underdeveloped and ruined health system could collapse if it has to face a serious second wave of COVID19."stated Aleksandra Tomanić, executive director of the European Fund for the Balkans, “Social insecurities are at risk of explosion. People are exhausted, we have a ticking social bomb.”

Furthermore, geopolitical issues in the Western Balkans were tackled, especially the influence of Russia and China in the region, which puts the credibility of the EU and its democratic values in danger. "Local governments have used the pretext of the pandemic to further erode fundamental rights and basic liberties, it’s very worrying ", observes Natasha Wunsch, specialist in European integration at Sciences Po and BiEPAG member.