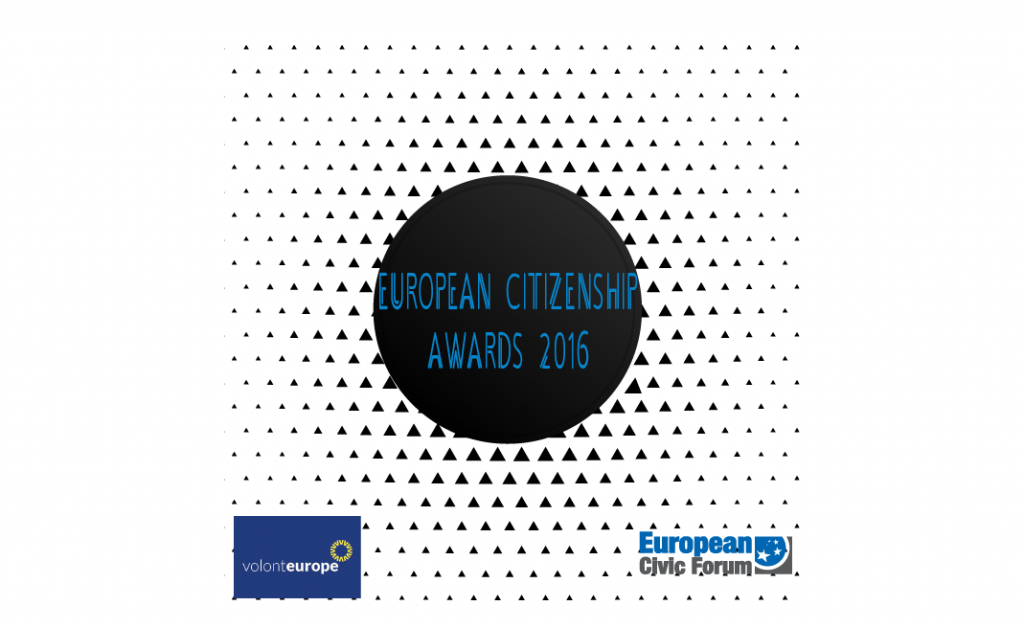 The regional TV show “Vicinities” as a joint media project of the European Fund for the Balkans and the Center for Democracy and Reconciliation in Southeast Europe (CDRSEE) has received the special award in the frames of the European Citizenship Awards 2016.

After the jury deliberation last week and the online votes, the judging members have decided to reward Vicinities programme with a special mention, celebrating its commitment and involvement in promoting an active citizenship and a vision of Europe based on solidarity and inclusiveness.

The European Citizenship Awards as a 2016 partnership between the European Civic Forum and Volonteurope, promotes and gives visibility to outstanding and inspiring initiatives and individuals who have put European democratic citizenship into practice, and in so doing have had a positive impact on their communities. The Awards celebrate the democratic and civic engagement of individuals, organisations, citizens’ groups, media platforms and social enterprises, recognising innovative initiatives and contributions which give real substance to European values, create ownership of public space and improve the lives of our communities in terms of democracy, social justice and universal access to rights.

The candidates were selected through a judging panel and public online voting – which garnered over 4,500 votes – and these are the the Laureates for 2016:

The joint initiative came at a time when the European project is facing many challenges. Through the European Citizenship Awards 2016, the two networks recognised and gave visibility to outstanding initiatives and civil society actors who put European democratic citizenship into practice and have a real, positive impact on the lives of their communities – be it at the local, regional, national or European level.