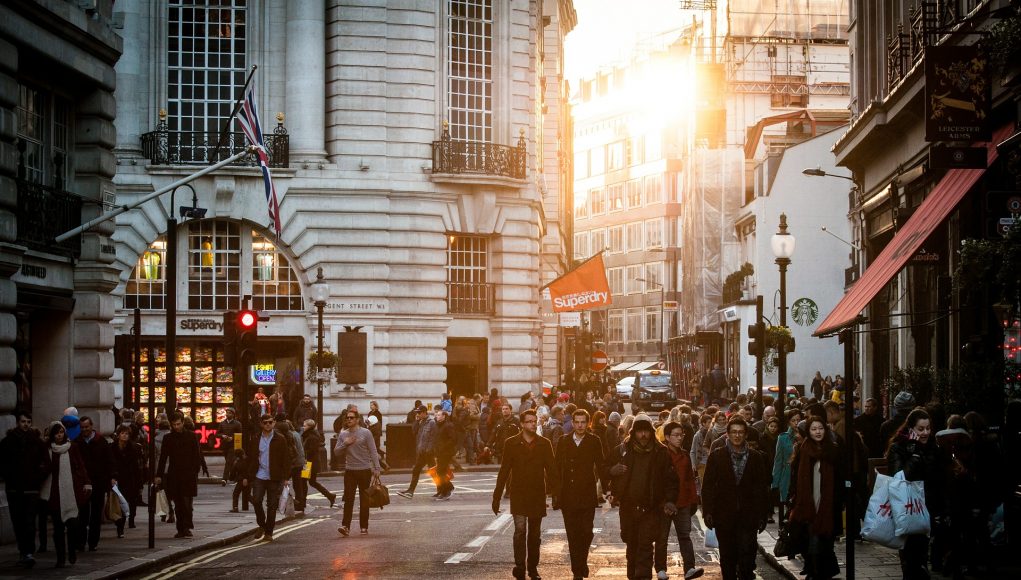 The extremely slow pace of bilateral disputes resolution and reconciliation process not only hampers the dynamics of the Western Balkans integration into the European Union, but it also disrupts good neighbourly relations and is a constant potential trigger for bigger tensions and conflicts.

These issues have for a long time been swept under the rug by the ruling parties losing time instead of finding solutions and building foundations which should improve regional stability in the long run and lift these burdens from the shoulders of future generations.

Currently, these issues call for even more urgent resolution. Especially since being prioritised by the new credible enlargement perspective strategy for the Western Balkans published in February by the European Commission, which has made bilateral disputes resolution a precondition to the integration of these countries.

The lack of appetite for compromise, different narratives used as tools of manipulation for short-term political gains, highly politicised institutions, lack of true willingness to accept the facts, are some of the issues which stand in the way of bilateral disputes resolution and of achieving reconciliation. Therefore, the key words for solving these issues are: agreement, compromise, willingness, and truth. These should be the bedrock of bilateral relations, regional cooperation, as well as of all reform process which could accelerate progress toward reaching solutions and mutual understanding on these extremely sensitive issues. Ignoring the past, adamantly insisting on the starting positions, manipulation of facts… are patterns which must be averted at all costs.

The civil society, true to its mission, has not kept a back seat as a passive observer of these processes. Since 2008, non-governmental organisations, individuals, and close to 600,000 citizens of the region have been pleading for the establishment of a regional commission for establishment of facts and other serious violations of human rights in former Yugoslavia, whose findings would have beneficial impact on criminal justice, education, civil society and media engagement, which would in turn lead to reconciliation.

In this period, an entire set of activities, recommendations, and analyses have been prepared and initiated to foster reconciliation, transitional justice, and a unique approach to education through the development of the culture of non-violence and respect of human rights. As concerns the bilateral disputes resolution, although hindered by the lethargic pace and lack of publicly available reports on progress in negotiating and resolving these issues, the civil society has been actively involved in monitoring and creating a suitable framework and conditions for their successful resolution, bolstered by the Vienna summit in 2015 when the Declaration on bilateral disputes was adopted. Defining indicators, toolbox and recommendations are just some of these efforts.

The CSOs’ expectations from the upcoming summits of the Western Balkan leaders in Sofia and London are greater than just photo ops and protocol statements on readiness for and commitment to the European integration process. The expectations have been raised by wide consultations held within the civil society forum framework, in working groups, and by mapping out the problems from earlier research, formulating recommendations intended for decision makers in the Western Balkans. The civil society has the capacity and willingness to further contribute to resolving these issues through monitoring activities, as the democratisation and integration should signify an open dialogue and include all potential contributors to the process.