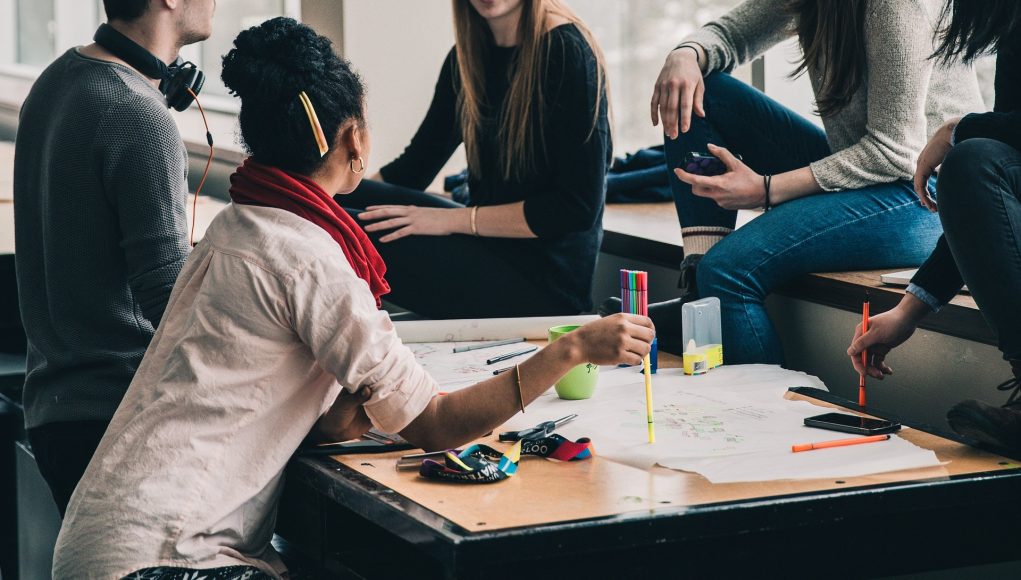 Gender Equality in the Western Balkans: In Search of New and Inclusive Policies

Namely, according to the regional survey conducted for the purpose of this brief, gender-based violence, political participation and decision-making, lack of gender mainstreaming, gender stereotyping, and discrimination in the labour market have been recognised as the most pressing challenges women face in those countries. Each of these gender related challenges has been discussed meticulously in the brief based on the available research and policy products of the WB-based CSOs and think tanks. Moreover, the brief identified key policy actors and formulated a set of indicators to monitor the progress of gender policies and evaluate their effectiveness. Finally, the sound and actionable institutional and policy recommendations have been prepared in consultation with the regional CSOs during the Working Group meeting in Vienna.

Further, gender stereotypes are perceived as an underlying cause for almost all other forms of discrimination and a reason for the persistently subordinated position of women in the region’s societies.

The difficulties in balancing private and professional life have been particularly recognised as a reason contributing to gender discrimination in the labour market, manifested either in low female participation in the labour market or in discrimination at the workplace. Women still face numerous obstacles to participation in politics and decision-making. Last, but equally important, gender mainstreaming has been recognised as a necessary tool to improve gender equality, and yet it has not been widely applied in the Western Balkan region, nor has it been properly prioritised by the relevant national authorities.

In their efforts to achieve equality, all WB countries’ independent bodies are public institutions with a mandate to deal with gender (in)equality. Nevertheless, the institutions overall are under-resourced and characterised as weak and inefficient in ensuring gender equality and protection of rights.

On the other hand, the CSOs across the region have been the main driver for development of national gender policies enhancing and promoting gender equality through various activities and programmes. Yet, as the brief shows, the mutual relations of CSOs with the institutions have always been complex with a fluctuating level of impact on policymaking of the former.

Taking all this into consideration, the recommendations are divided into two groups: institutional-procedural and policy recommendations. The former are focused on establishing a gender task force within the RCC on the one hand, and on the other on enhancing structured co-operation between the CSOs and institutions at the national and regional level. Policy recommendations cover the five identified gender-related challenges offering a specific and tangible set of recommendations for tackling each of the above-mentioned issues.