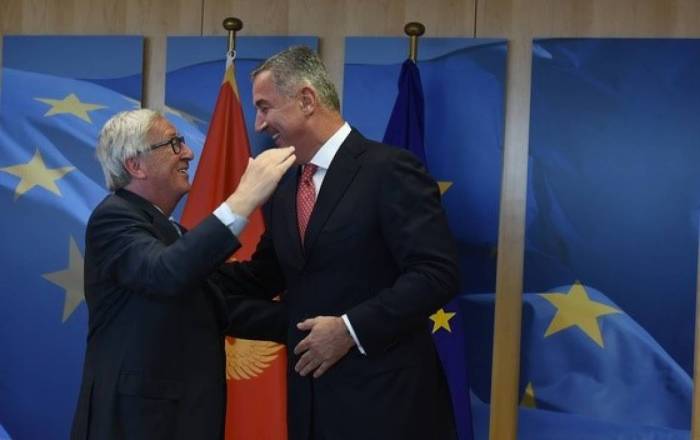 This text has been prepared by Jovana Marović within the project “Rule of Law Reform in the Western Balkans: Reinventing the Rules of the Game” implemented by Politkon Network, in cooperation with CRTA and Tim Institute, and with the support of the European Fund for the Balkans (EFB).

The impartiality of institutions that exercise government authority and the equal application of the law, alongside with the protection of public interest, are the basis of the rule of law and the core of EU accession negotiations if a candidate country wants to be successful.

Although the simulation of reforms in Montenegro does not bother the EU administration as much as one would like, the European Commission confirms with the latest country report that there is no political determination for the key segments of Chapter 23 (Judiciary and Fundamental Rights) to be truly reformed.

Despite such ratings from Brussels, Montenegro opts to further aggravate its negotiating position and the two recent cases clearly display that the long-standing ruling party does not have an intention to remove inappropriate political influence from the institutions anytime soon:

A complex situation is also happening with the election of the members of Anticorruption Agency’s Council (which is underway). With the aim at systematically disabling critical attitudes within the Council of the Agency, the new Civil Servants Law made it difficult for the independent experts to be appointed to this body. The Agency is a specific anti-corruption institution that has the status of an independent body within the public administration. The Anti-Corruption Law specifies that it is not necessary or compulsory for the Council’s members to pass the state exam, but the Civil Servants Law requires such general condition for employment in the public administration. With such a solution, all the specific conditions on the anti-corruption experiences are insignificant since the civil society and the academy do not necessarily have the state/professional exam. The Law on the Prevention of Corruption has to be systematically interpreted, and if not, the prominent anti-corruption fighters, professors, human rights experts and defenders would not be able to enter the Council, which will make the whole idea of the Agency’s independence absurd.