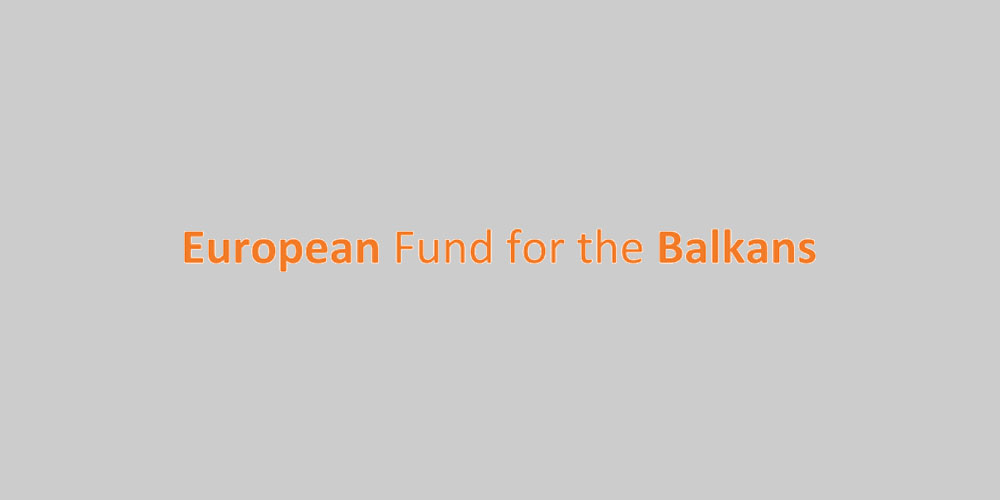 Since its launch in 2008, the European Fund for the Balkans was tasked to create, run and support programmes and initiatives aimed at strengthening democracy, fostering European integration and affirming the role of the Western Balkans in addressing Europe’s emerging challenges.

The Fund has always been in a unique position to efficiently implement the described interventions and achieve the desired outcomes, thanks to the continuous financial support and dedicated strategic role of its founding partners – King Baudouin Foundation, ERSTE Stiftung and Robert Bosch Stiftung.

After the celebration of the 10-year anniversary in 2018 and the renewed support from the funding partner foundations until 2025, this year will be marked by detailed stock taking and updating the Fund’s strategy according to the modified context in the Western Balkans and in the EU. The Fund’s Secretariat is currently involved in the process of strategically revisioning the main programme pillars, exploring possibilities for broadening and deepening the scope of actions and supported projects.

This year will furthermore be marked by the 11th and – in this form – last edition of the EFB Fellowship Programme for Government Officials from the Western Balkans – a decision taken after detailed previous strategy and evaluation exercises. This flagship programme was widely recognised as a positive example for exchange of know-how not only between Western Balkans and EU administrations, but also for contributing to regional exchange and connectivity. After a decade of investing in capacity building of public administrations, the time has come to consider new ways of working and fields of activities to fulfil the Fund’s mission.

The second half of 2019 as a period of transition and a time reserved for defining the new strategic approach of the Fund, will bring renewed commitment and clear orientation for future endeavours, which will be implemented from 2020 onwards.

Based on the final decision on EFB’s future portfolio activities, to be taken by the Fund’s Steering committee towards the end of 2019, the European Fund for the Balkans will redesign its work and the organisational form accordingly.